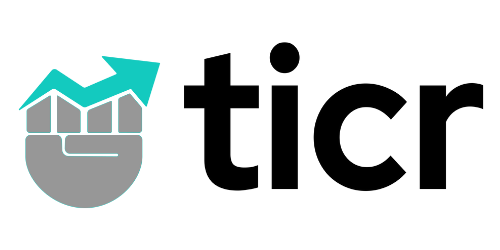 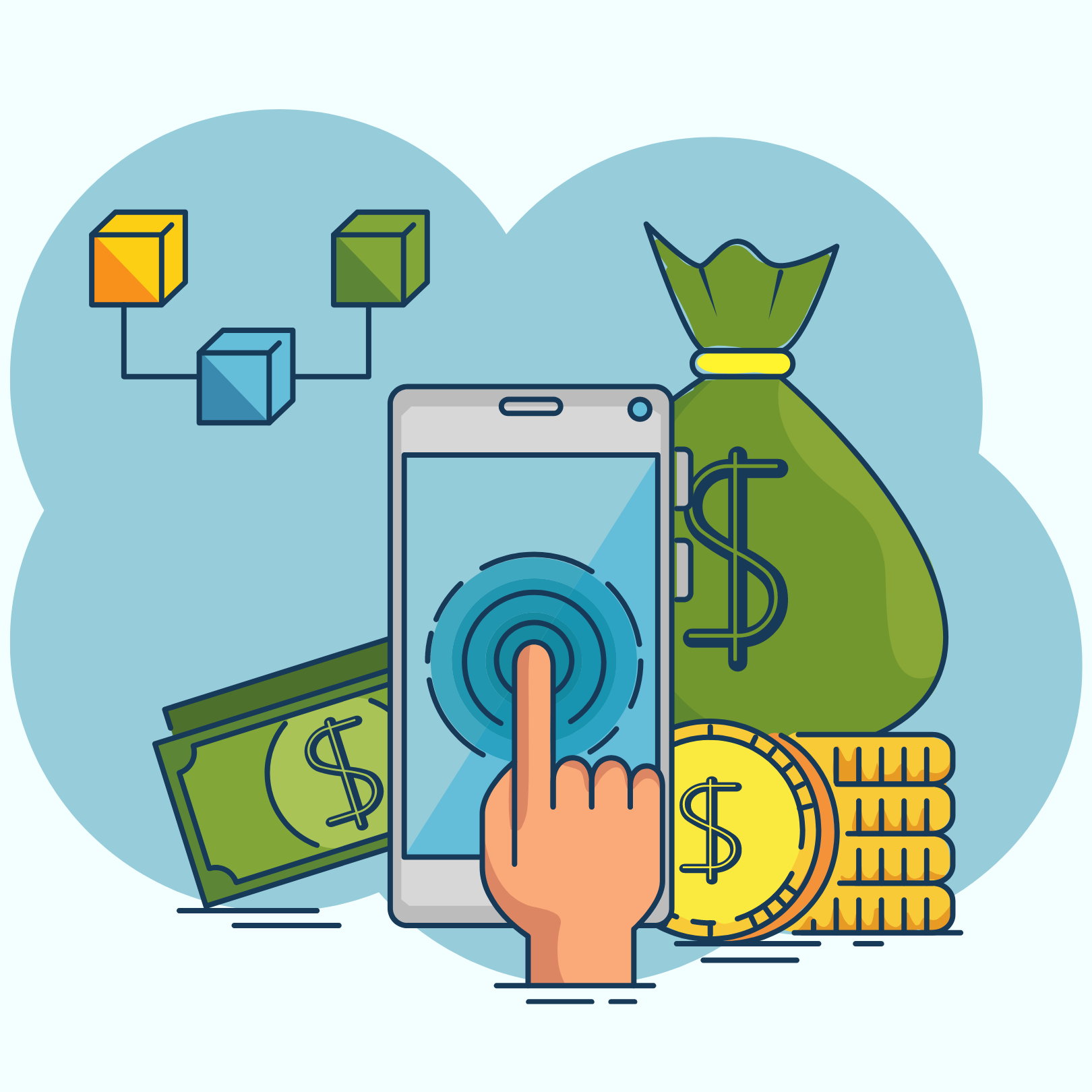 Facebook intends to launch its cryptocurrency in 2021. Recently rebranded from Libra, Diem will be a cryptocurrency solely backed by the US dollar. It is worth mentioning that the original plan was for the Libra to be a stable coin backed by a basket of assets. Nonetheless, the project faced significant backlash in 2019 after Facebook announced their plans to expand to the cryptocurrency space.

What is the Goal of 'Diem'?

Facebook's official goal with Diem is to empower the one billion+ unbanked individuals worldwide. The unofficial goal is to grab a piece of the crypto market, which has been booming in the last few years. Major financial platforms such as Square and PayPal are investing and allowing their users to invest in cryptocurrencies. Facebook is looking at Diem as an entry point to the crypto market, a new way to add millions of users, and potentially a novel source of user data. Facebook views Diem as a source to expand the business, drive more advertising revenue to the tech giant, eventually making Facebook shares even hotter for investors.

When Libra was initially announced in June 2019, it faced a backlash from global regulators. They believed Libra would lead to monetary instability and possibly becoming a medium for money laundering. In 2019 and early 2020, the majority of Libra's founding members, such as PayPal, eBay, Vodafone, and Mastercard quit and distanced themselves from the project.

The purpose of releasing Diem is to address the backlash and regulators' concerns. They announced extra measures to limit the scope of the project and better monitor and police the system. In May 2020, Facebook appointed former HSBC legal chief Stuart Levey to oversee the Diem project and cast as an independent entity from Facebook.

Diem is currently waiting on approval from the Swiss Financial Market Supervisory Authority to launch and operate Diem. It could receive regulatory approval in early 2021.

The drawbacks of Currency Backing

Being backed by a single currency, which is the US dollar would lead users to incur extra costs when using Diem to pay in other currencies. The additional costs are likely to be lower than currency exchange booths at airports; however, it would not make sense to use Diem instead of a premium travel card that doesn't incur any foreign transaction fees. The Libra association mentioned that other asset classes would be added to back Diem tokens in the future, eventually cutting currency exchange costs.

Being backed by a single currency would hinder Diem's adoption outside the US initially. However, the service could market itself as digital and efficient relative to traditional currency exchange. Creating good traction with the younger audience who don't have access to no-transaction-fee premium credit cards.

Who will Use Diem Tokens?

The Libra association is partnering with Novi, a crypto wallet that will allow Facebook users to hold the Diem currency. Diem won't be available everywhere initially, as Novi will be prioritizing launching in the US and Latin America. Currently, Novi is working on getting licensed in every US state. They have received approval to operate in 10 States, one of which is the State of New York.

Given Novi's goals, Diem could be widely utilized by Latin American immigrants in the US to send remittances back to their home countries. It will be a cheaper service to use in comparison to services currently available such as Western Union.

If properly implemented, Diem would be a great tool to serve the main purpose of crypto-currencies, which is facilitating payments in a friendly and transparent way. Being backed by the US dollar will make it very stable to be used as a currency compared to other cryptocurrencies such as Bitcoin that have high price fluctuations. Maybe very soon you'll be able to pay for your Lyft or Uber rides using Diem!